Jessi Calzado-Esponda has lived an extraordinary life. At the tender age of 7, she was accidentally placed in a raft that was headed to America. In the blink of an eye and at no fault of her own, she lost all contact with her immediate family (mom, dad, brother) and her beloved Cuba.

Jessi grew up in Tampa, Florida, where she flourished in Musical Theater and Dance. By 12, she received a full scholarship to a private Music Institution and was accepted as Magnet student at Blake High School of the Arts. After graduating from high school, Jessi secured an internship with Florida Congresswoman Kathy Castor. Months later, she was offered a full-time position with a Representative from Chicago. After serving eight years for a congressional office, Jessi decided to try her luck as an entrepreneur. Within months of opening her business, she was working with celebrity clients, VIP’s, and winning awards such as being named 1 of 100 Most Influential People in The Washington Metropolitan Area.

Her inspiring journey to success and her deep understanding of entrepreneurship has sparked the interest of many media platforms, including CNN, BBC, Huffington Post, The Root, VOA, Buzzfeed, and Telemundo. In addition to being featured in these publications, Jessi has been invited to speak as an expert for many media outlets such as MegaTV, AmericaTV, Radio Marti, Univision, and China Global Network on a variety of topics ranging from foreign policy, refugee affairs, and entrepreneurship.

Wanting to acquire additional skills, Jessi embarked on another journey. In 2018, she dove into a professional development course where she learned to sharpen her business and marketing skills. Inspire, was born shortly after. Since then, she has spearheaded campaigns for Fortune 500 companies that are changing the way industries view marketing. In the next year, Jessi’s goal is to expand her company to inspire the next generation of leaders and entrepreneurs.

WMC: Contending With Trauma Amid The War In Ukraine

CNN: She gave the Kardashians a taste of Cuba

Connect instantly and seamlessly with your audience. We can help! 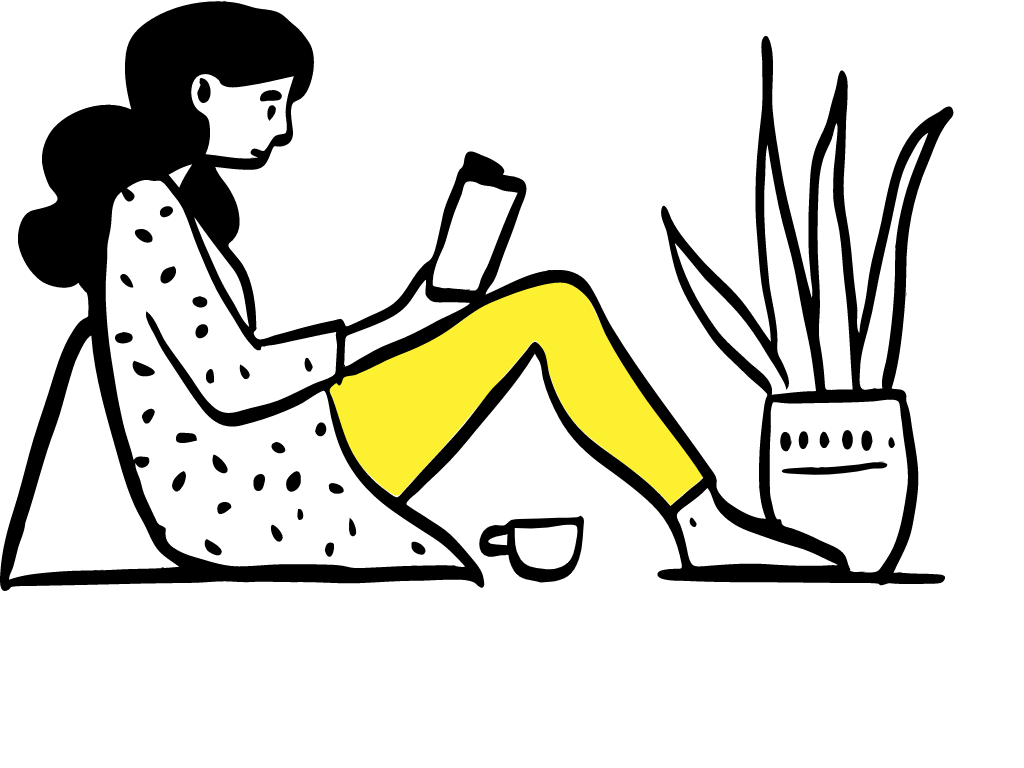